With over a 100 years worth of combined industry experience, our team use their insight, experience and knowledge to ensure our products, company and customers are ready for the future.

Daniel lives in Bedford, and in his spare time enjoys spending time with his wife Zara, three daughters Megan, Maia and Arlo/Dave (depending on the day) and thirteen year old cat Sinclair. Daniel was once stopped in the street, photographed and featured in Just Seventeen magazine, in an article we have, as of yet, been unable to find. He claims this happened based on the strength of his shoes, a feature he carries into today as he is often found wearing his Batman converse. 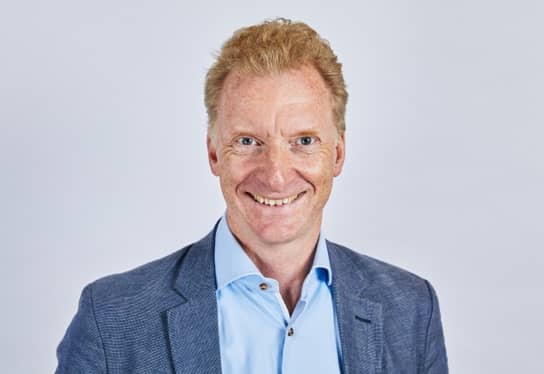 Steven is an experienced investor and chairman, of software and data businesses, supporting QV's growth strategy and people development.  Steven hails from the East Midlands where he went to Loughborough University and worked before venturing to London and Europe.  Steven is a keen cyclist taking on challenges to regularly raise funds for charity.  He does take some flak from his wife and 2 adult sons about his spending on cycling gear, and his part in a cycling movie called Riding with Mamils. 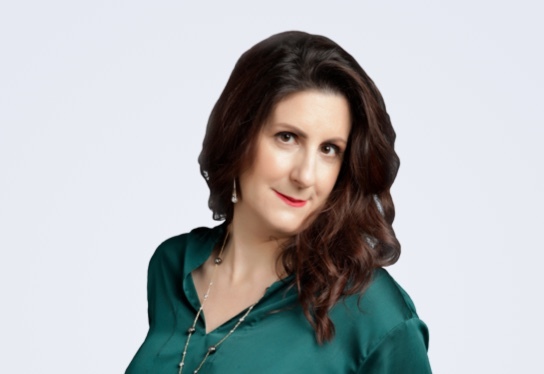 Having come from a science background and deciding that she "didn't want to wear a lab coat and rubber knickers for the rest of her life", psychometric testing landed her in the Finance arena. Since then she has built an eclectic career unrivalled by many. Now at QV as one of a few female CFO's in Fintech, Tracy is bringing all her experience to the fore, including her studies in Neuro-linguistic programming. Tracy has a family of sporty boys and is no stranger to standing in the cold by the side of a Rugby or Football pitch as well as watching cricket with a glass of bubbly. 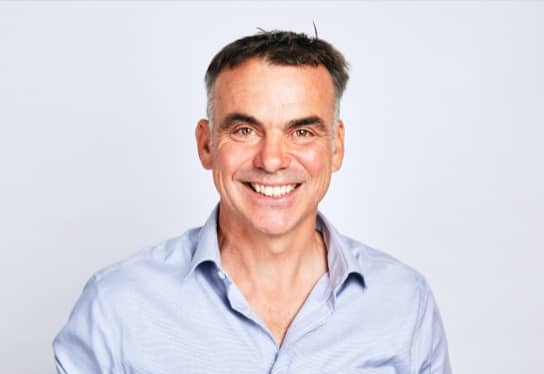 Tom is a technologist with 16 years experience in the FinTech industry being the founder of Mobile Productivity delivering successful Asset Finance Quotation and Front Office solutions. Born in South Africa 4th of 5 children by an Astronomer and Maths teacher parents he was then brought up in Australia before moving to Bexhill on Sea. Tom lives with his wife Katie, three children and their 20 year old cat Hettie. In his spare time, Tom is an avid sailor, with one of his most notable journeys being from Cornwall to the Scilly Isles in a 15 foot dinghy!

Sign up to receive news and updates from QV Systems.